Which was later changed to 5 lines instead of 3 as per revised transport plan made in 2016.  First, the 20.1 km long MRT line 6 from Dhaka’s Uttara to Motijheel has been selected.  On 26 June 2016, MRT Line 6 was inaugurated with a ceremony and then construction was started.

On December 18, 2012, Dhaka Metro Rail Project was approved by Eknek by the Government of Bangladesh under Mash Rapid Transit development.  In the first phase, plan to construct a 20.1 km long road was adopted.  The plan was named as MRT-6.  The total budget of the Dhaka Metro Rail project is estimated at Tk 21 thousand 985 crore 59 lakh.  Out of this, JICA will give 16 thousand 594 crores 48 lakhs as project assistance.  According to the project plan, it will be possible to transport 60 thousand passengers every hour through two lines of Dhaka Metro Rail from Uttara to Motijheel.

The final route alignments of MRT-6 will be from Uttara Phase III through the western side of Pallabi and Rokeya Sarani (Chandrima Udyan and Sangsad Bhavan), from Khamarbari to Farmgate, Sonargaon Hotel, Shahbagh, TSC, Doel Chatwar, Topkhana Road to Bangladesh Bank.  A total of 16 stations are being built on the route of Dhaka Metro Rail.

13.47 MW of electricity per hour will be required to run the metro trains. This electricity will be taken from the national grid. For this reason five power substations will be constructed in Uttara, Pallabi, Taltala, Sonargaon and Bangla Academy areas.

On 2 August 2017, MRT-6 project runway and station construction began.  On 2 August 2017, the construction of the 12 km road from Uttara to Agargaon in Dhaka and the construction of the station were started.  On February 25, 2019, the work of the runway and station from Agargaon in Dhaka to Motijheel was started.  The inauguration date of the project was fixed on 16 December 2021 but the date has been delayed due to land acquisition complications.  Dhaka Metro Rail is scheduled to be fully operational by the end of December 2025.  The work on MRT-1 and MRT-5 was started on 15 October 2019. Under the MRT-1 project, a total of 31.24 km of metro rail will be constructed from Airport to Kamalapur and from Newbazar to Purbachal.  The total cost of the project has been estimated at 52 thousand 561 crores.  Out of which the Japanese government will give Tk 39 thousand 450 crore and the remaining Tk 13 thousand 111 crore will be given from government funds.  The MRT-1 project will cover 16.21 km from the Airport to Kamalapur by subway and 11.36 km from Kuril to Purbachal Depot by flyover bridge. 31.24 km railway line will be constructed from New Bazar to Kuril along with 3.65 km underground transition line.  A total of 12 stations of this metro rail will be underground and 7 stations will be over flyovers bridge.

The minimum fare of Dhaka Metro Rail is Tk 20 and the maximum fare is Tk 100.

The DMTCL company has informed that the service takers have to buy weekly/monthly/family card to travel on Dhaka metro rail. There will also be a facility to recharge smart cards from the machines at every Metrorail station. Apart from this, for every journey passengers who do not have a smart card will be issued a time limited ticket which can be used like a smart card.

The door will not be opened by the smart card if someone is traveling in excess of the provider’s fare. Then additional fare has to be paid to the officer in charge.  Passengers have to punch the smart card while entering Dhaka Metro Rail stations otherwise the doors will not open. 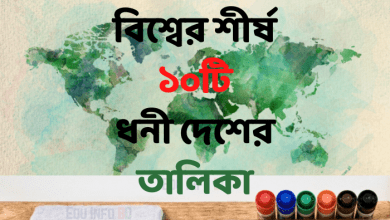 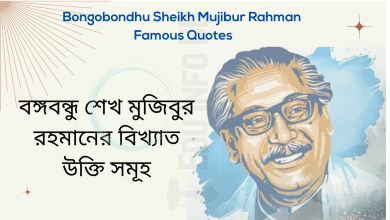 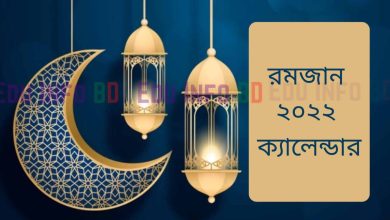